Back to Top
‍ 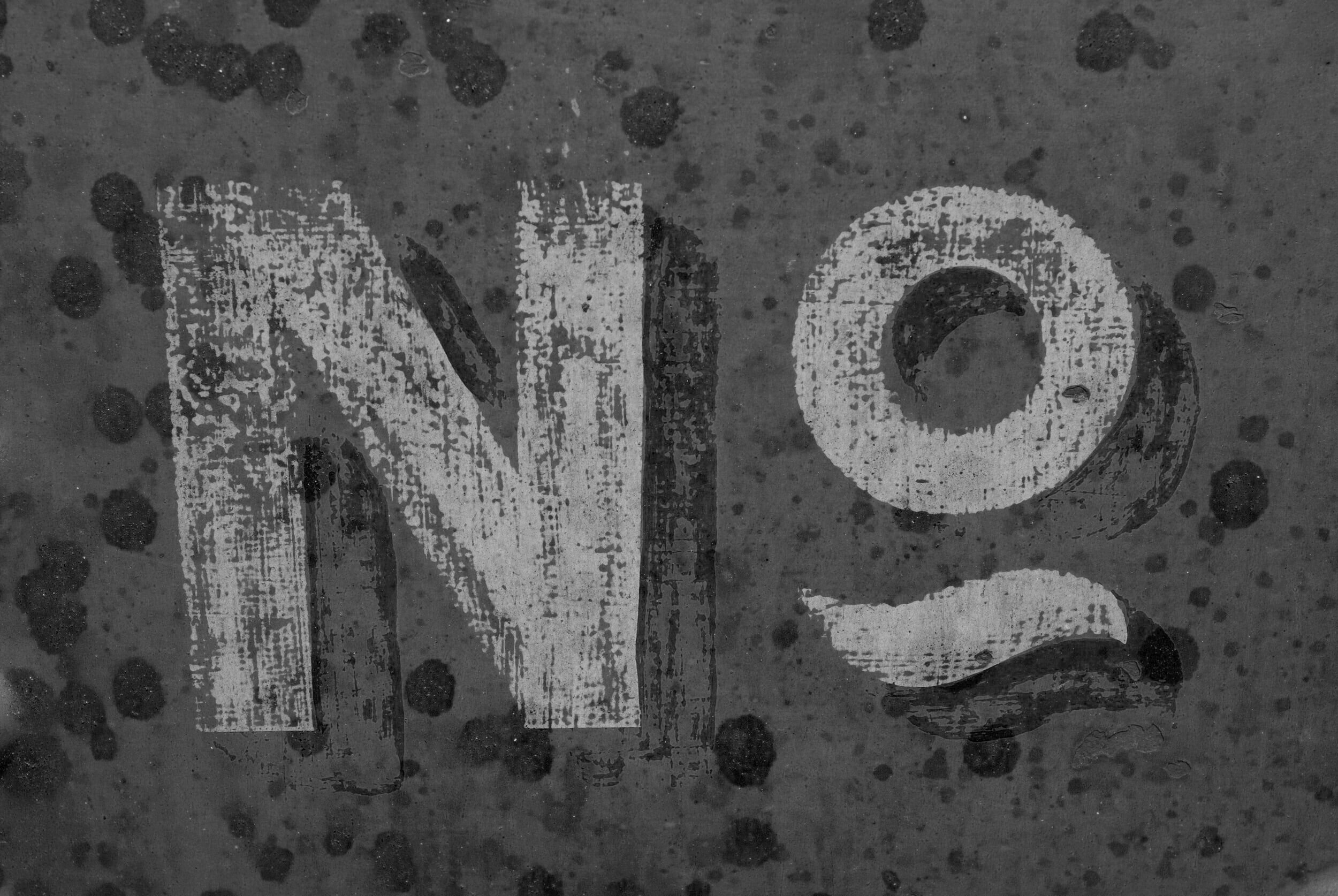 Resistance is that feeling of “I know I need to, but I don’t want to.”

Procrastination is agreeable but passive, saying “Yeah, I’ll do it…. later.” Procrastination throws in good intentions along with some lazy sweet talk.

Resistance is the stubborn sullen teen crossing his arms and saying, “No, I don’t wanna. I won’t. And I’m ready to fight you if you try to make me.”

Resistance can be a little intimidating.

For a small, forgotten part of ourselves,
resistance is a power move:

I have autonomy. I have decided.

It misuses empowerment by giving you the feeling you’ve made a choice. But it’s a poor choice and often becomes a defended choice because of the empowerment factor.

Like many strategies that come from a small, perhaps younger part of ourselves, we can back ourselves into a corner with resistance. After all, no one is coming to save you. No one else is going to make the sales call, get on the treadmill, submit the proposal.

So by living in resistance, we continue living a situation that isn’t up to snuff but at least it's familiar.

We’ve made our choice. At least it’s a hell we know.

We’ve all been there.

Whether it’s exercise, updating a LinkedIn profile, sitting down to write a first draft. Resistance creeps in and once it takes root, it can be very, very entrenched.
So, then what? Here are a few resistance removers:

When my friend started working out, he brilliantly decided he’d only DRIVE BY the gym on day one. Day two included parking in the parking lot. Day three included walking in the door, then promptly leaving. But by slowly building up his steps, he managed to start a steady workout routine that has lasted 15+ years including becoming a competitive athlete. A long way from gym drive-bys.

Getting ready to get ready is giving yourself an on-ramp. You’re warming up. You’re slowly but steadily moving forward bit by bit and those choices compound.

Resistance can have a mood of anger or hopelessness. “I shouldn’t have to! It’s not fair.” or “I’m actually afraid to take action because I know it won’t work. I’d rather be stuck than suffer the pain of failure…” with those moods, who WOULD want to take action? No way!

See if you can try on another mood that opens up new choices:

3 / Define one clear step (with rewards!)

Sometimes we resist because we feel like the task will go on forever. There seems to be no end in sight. Or it will never be good enough. If you are running a large project or managing a team, the work can feel endless and overwhelming.

Reward yourself for completing your task to start a positive feedback loop.

4 / Put your big person pants on

Adulting is a part of life. We can level with ourselves.

“Hey, i’m going to be bigger than this resistance. I know it's not fair, not easy, not pleasant, not fun, possibly a failure, but I’m a grown ass adult and I need to take care of business.”

This works best when we have a straightforward “just the facts” mood. We are able to gently put emotions aside —just temporarily—and take action. Imagine a skilled, kind, adult shepherding a small child with caring firmness. Setting a boundary and clear expectations and consequences.

Are you stuck because you believe your action won’t be fruitful? Try on a positive expectation. You haven’t failed at everything in life. Far from it. Yet, when we are faced with new action or taking a risk, we may automatically assume a negative outcome in order to protect ourselves.

So look for contrary evidence…instead of “I’ll never get a new job. No one is hiring!”, try “There are jobs listed on LinkedIn. My friend just got hired. I’ve gotten great jobs before. I’ve got marketable skills. I enjoy work. I get lots of positive feedback and I’m a hard worker. I’m bound to be a great fit somewhere!”

This works best when we start with small, factual observations instead of grand visions of a perfect outcome.

6 / Bring to mind someone you admire.  This one works well for me. I think of one of my mentor coaches that I admire deeply. I imagine her asking me about the situation and my resistance to taking action. Her wisdom and warmth melts the resistance. Maybe you had a teacher or coach, a grandparent who supported you with care. Perhaps because there was mutual respect, you would want to do your best in their eyes. Maybe they even offer the perfect encouraging word or unspoken belief in you.

Doing things for other folks’ approval isn’t a great long-term strategy, but if bringing to mind a respectful, encouraging mentor can loosen the hold of resistance, I say go for it.

Where do you find the most resistance in your life? Is there a valuable message there or are you just flexing some power?

Resistance toward creative endeavors is beautifully outlined in the War of Art by Stephen Pressfield.

<
Previous
Holiday Book Recommendation
Not setting goals, and getting what you wanted in the first place.
The parts of transition we don’t talk about
Ultradian rhythms.
Tech Sabbath. Trial Day One.
Sabotage!
Listening mode. Activated.
A New Season. A New Start.
Tips and Tricks and Tell Me What to Do
Spring 2021 Book Recommendations
Imaginary kittens
The Feedback I Ignored
It's Always Something. Getting Resilient.
How to ask for feedback
Setting Better Goals
Building on 2020 with a Different Resolution.
Six Ways to Overcome Resistance
When Coaching Works Best
Forget the Big Reveal. Have a Conversation To Connect.
Asking for help
Fall 2020 Book Recommendations
Killing Deadlines
Declare What Matters
Black Lives Matter
A Good Mother. An Old Story.
What happened to asking questions?
Take the Chicken Pledge
March 55th
What's Your Story?
Staying with Yourself in a Time of Not Knowing
When You Don't Have a Map
Leap by Asking Better Questions
#mood
So Now You're the Boss
Next
> 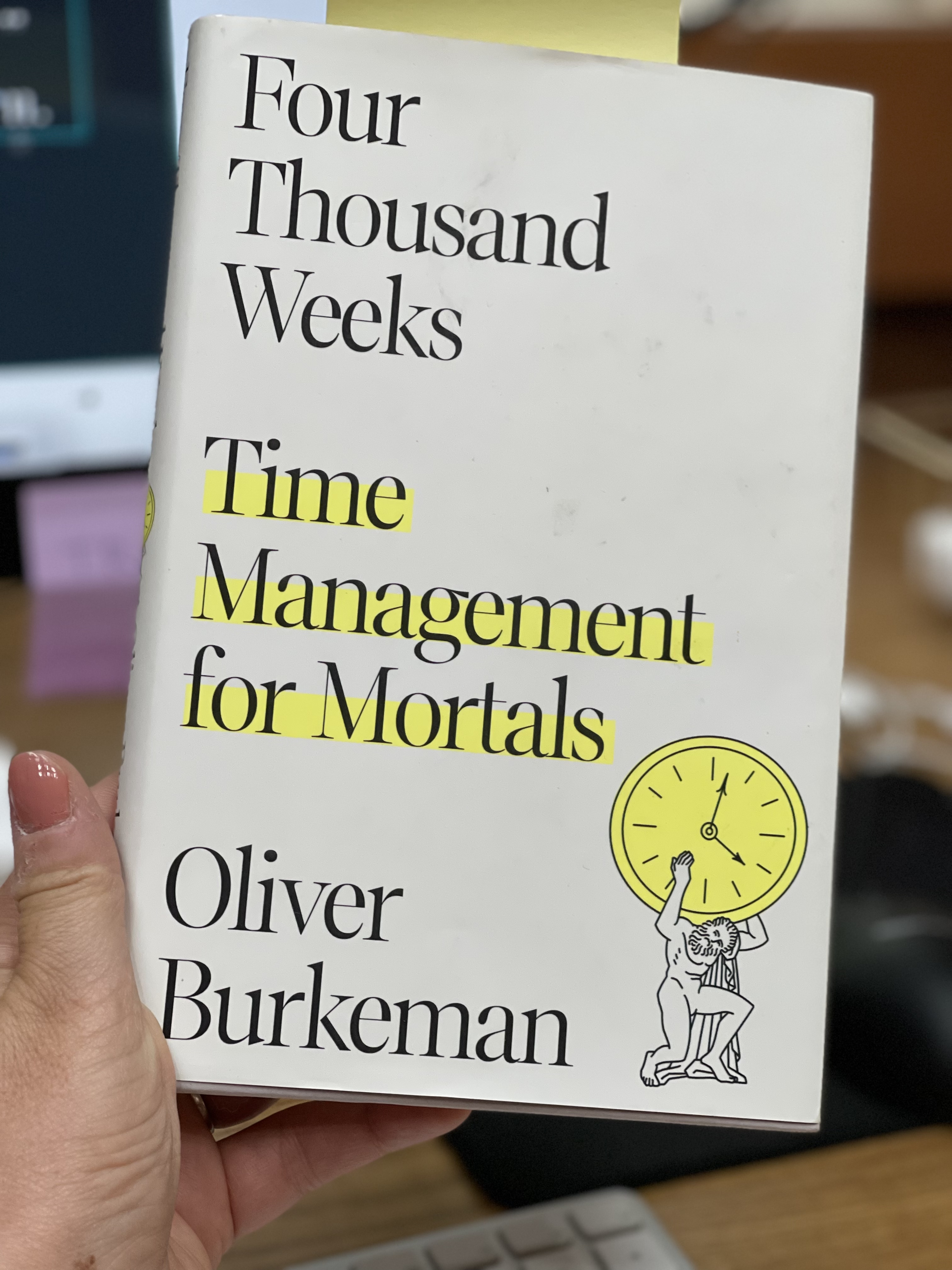 Sometimes you come across a book that seems to capture what you know, but can expand your understanding and reframe your own approach. That's how I felt about this book. 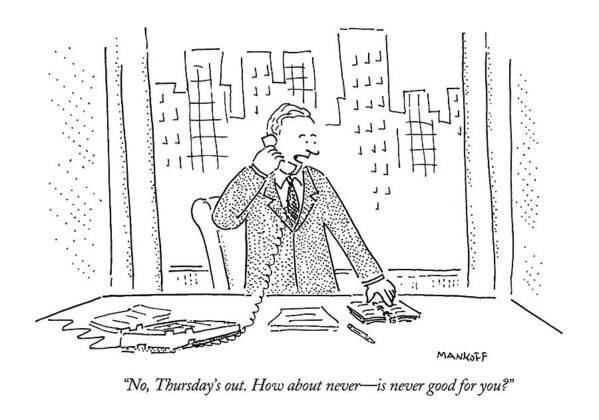 Not setting goals, and getting what you wanted in the first place.

How can you navigate a personal and professional path that you actually find satisfying while not setting traditional goals? 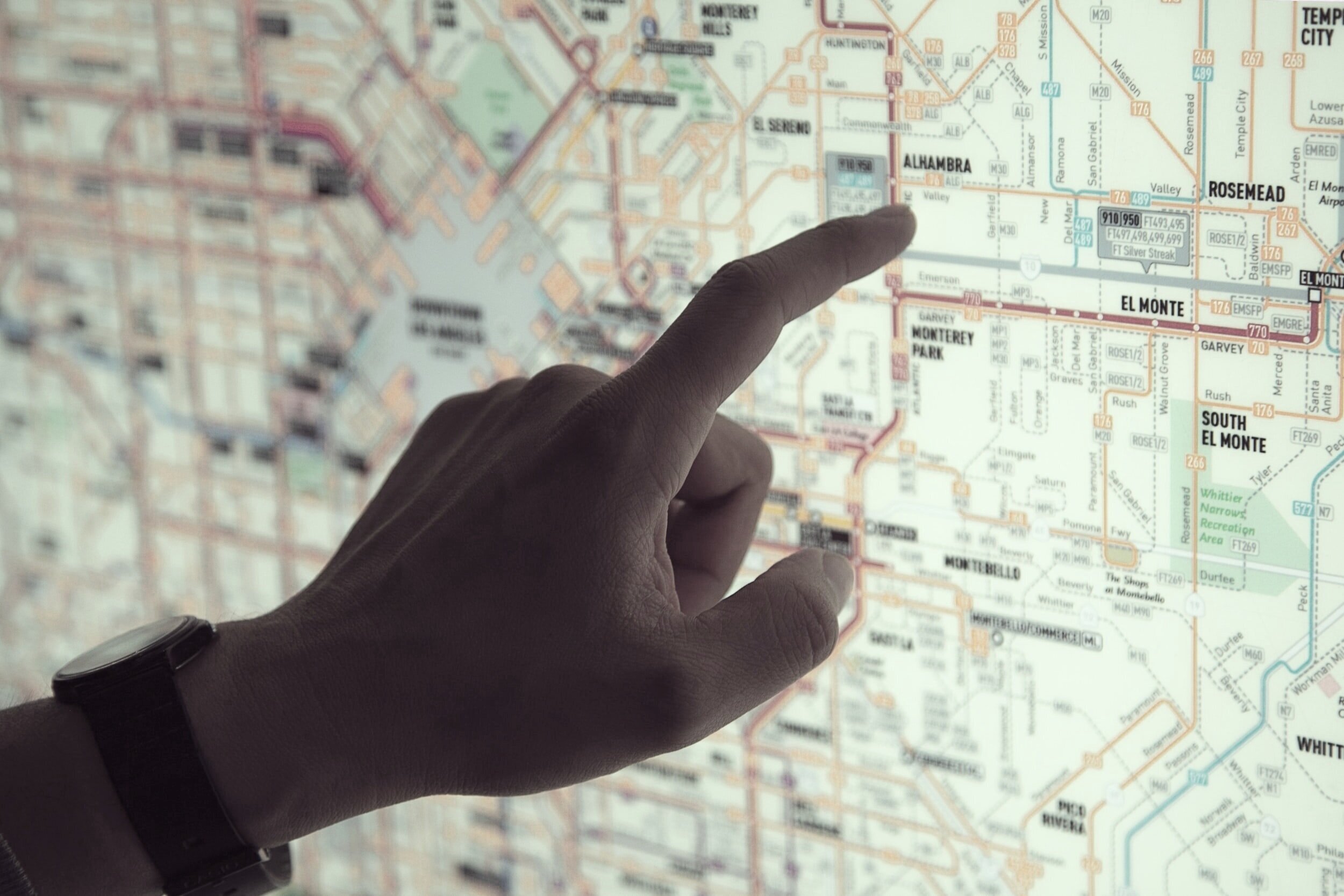 The parts of transition we don’t talk about

The plan can be clear. Timelines can be set. We can map out our next steps. We row with speed and confidence to our next shore. The next step. But real transitions take their own time.